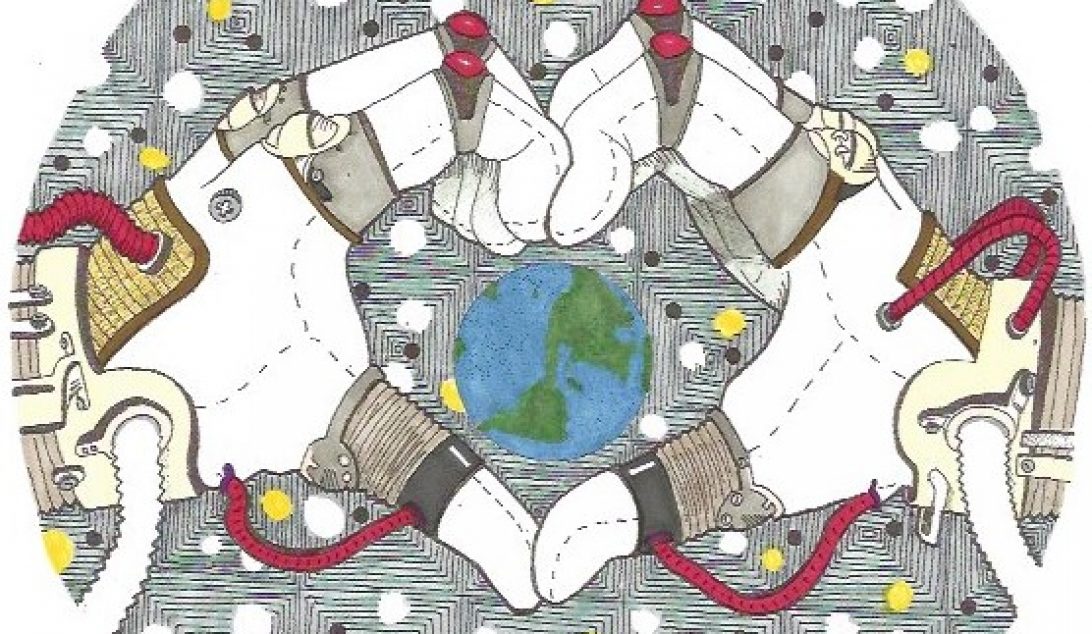 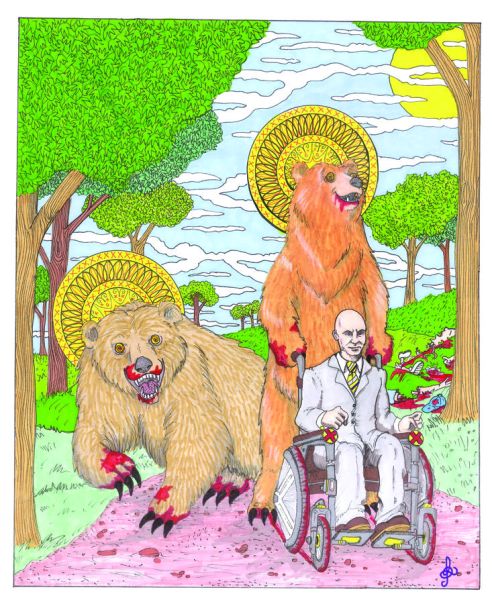 2Kings 2:23-24 “From there Professor X went up to the town of Bethel. As he was traveling along the road, some boys came out of the town and jeered at him. ‘Get out of here, baldy!’  they said. ‘Get out of here, baldy!’  He turned around, looked at them and called down a curse on them in the name of the Lord. Then two she-bears came out of the woods and mauled forty-two of the boys.”

Adam and Eve had two sons, Ren and Stimpy.

Stimpy kept flocks, and Ren worked the soil.  One day, they both brought an offering to God. God liked Stimpy’s gifts much more than Ren’s. This totally pissed Ren off and he turned his face away from God.

God then said to Ren, “Why are you angry? Why is your face downcast?  If you do what is right I will like you.  But if you don’t then sin is crouching at your door; it desires you, but you must rule over it.”

A few days later Ren took Stimpy out into the field and crushed his skull. God then screamed out to Ren, “Where is your brother Stimpy?” 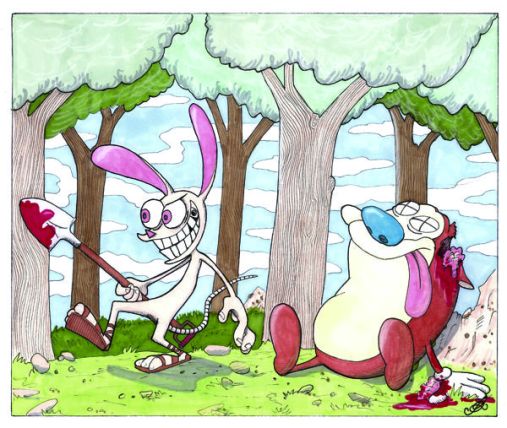 Ren said to the Lord, “My punishment is more than I can bear.  Today you are driving me from the land, and I will be hidden from your presence; I am now a criminal and anyone who sees me will try to kill me.”

But the Lord said to him, “Not so, anyone who kills Ren will suffer vengeance seven times over.” Then the Lord put a mark on Ren so that no one who found him would kill him. So Ren went out from the Lord’s presence and lived in the land of Nod, east of Eden.